With over 40 years of golf experience, Greg is ready to share his findings for success with players of all ages and abilities. Greg’s unique formula, The Code, can help every player lower scores and experience more enjoyment and fulfillment in maximizing their golf potential.

Partner with Jonesie Golf today and get started on the path toward a more rewarding and fulfilling experience with your own golf game. 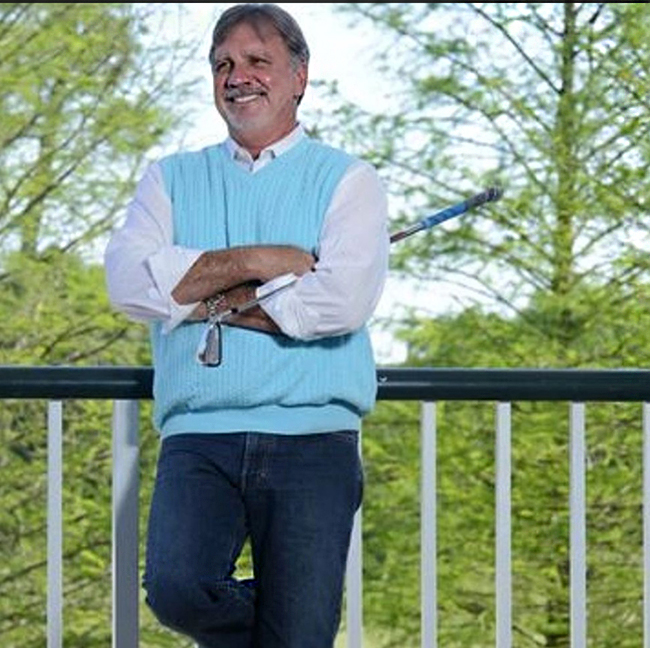 Sign up to receive regular, useful golf tips from Greg via email. Promise: You'll never be overloaded with email and we will not share or sell your email. 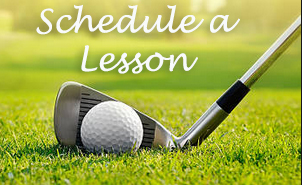 This message is only visible to admins:
Problem displaying Facebook posts.

As a Golf Coach:

24 Team Titles as a Golf Coach

University of South Alabama Hall of Fame, Class of 2009

As a Golf Player: